One of the greatest collectors of automobilia

A collecting history spanning three decades
Stewart Imber, owner of Themed Garages, is recognised as one of the greatest collectors of automobilia and motor car related artefacts, boasting a massive unparalleled and unique collection at his home in Hertfordshire.

Few have seen the collection and of those few they all agree it is an incredible selection of memorabilia spanning many decades of motoring history.

Borne of enthusiasm
Stewart Imber has been collecting automobilia for the last 38 years, growing up in the 50’s and 60’s collecting has always been a passion, and having such great childhood memories of cars and visits abroad, collecting for Stewart was a way of bringing all those memories back. Housed in a purpose-built and temperature-controlled barn, you will find anything from a nut to a Porsche Tractor all under one roof!

Historic car racing
A keen historic touring car racer and collector of cars, Stewart used to own a 1964 300SE fantail Mercedes and has had the privilege of being invited to race at The Goodwood Revival since the outset, with such drivers as Sir Jack Brabham, Rowan Atkinson, Richard Attwood, Mark Hales and Brian Redman sharing his vehicles.

Stewart also used to own and race a ’57 Mercedes Ponton 220S Saloon at Goodwood Revival, with drivers such as Jochan Mass and Desire Wilson – the first ever Formula I lady driver.

Collaborations and partnerships
Stewart has worked successfully with many talented individuals and companies, including most recently Paul Cameron from Modular 105 whose exceptional garage projects you can see here.

As the in-house project manager for series 1 and 2 of Channel 4’s ‘For the Love of Cars’ Stewart worked with car designer Ant Anstead (www.evanta.co.uk) and presenter Philip Glenister. 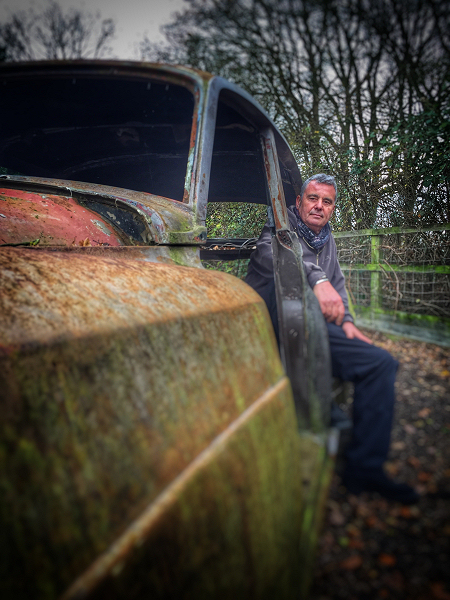 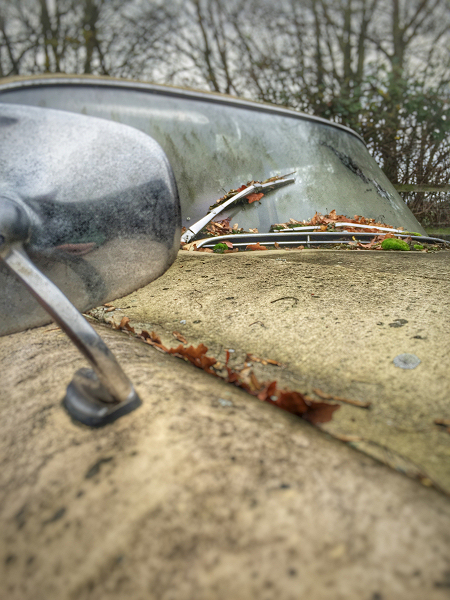 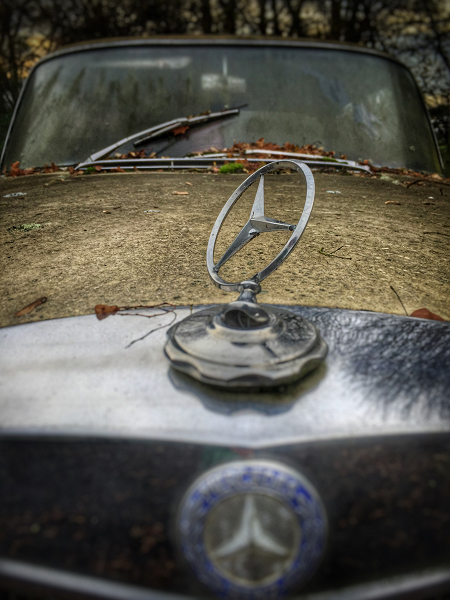 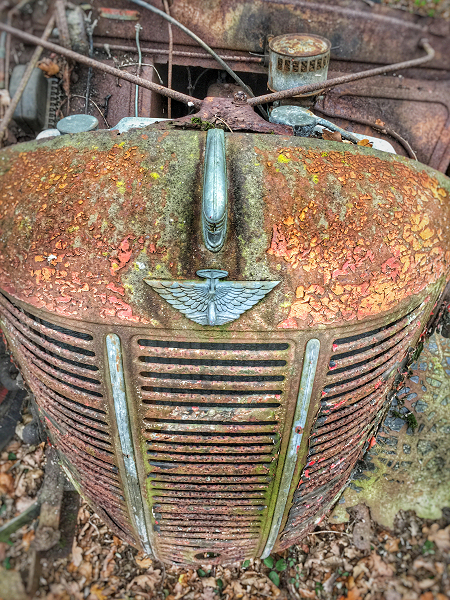 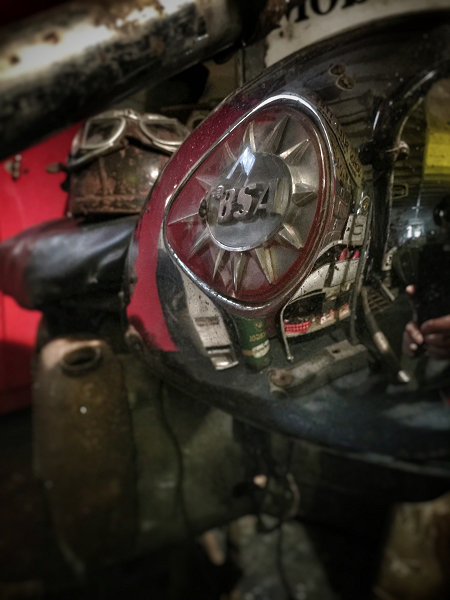